Paphos and Troodos – Day tours from PaphosView all Country Tours >>

Paphos and Troodos – trips from Paphos

Every Monday and Thursday

The Troodos Mountains rising to a height of nearly 2000m take you back in time to an older and wiser Cyprus. Also included in this day is the famous Kykkos Monastery dedicated to Our Lady, whose icon is encased in silver as it’s forbidden for any one to look at it directly. It was originally founded by the Byzantines in 1092 and is renowned for its wealth of frescoes, colourful mosaics, gold icons and glittering ornamentation. Returning via Paphos forest, Set in beautiful surroundings amid the green Paphos countryside, is the Monastery of Chrysorrogiatissa.  Dedicated to ‘Our Lady of the Golden Pomegranate’ it was established in 1152 by monk Ignatios who, according to popular belief, found a miraculous icon of the Virgin Mary off the shore of Paphos that had been thrown into the sea in Asia Minor and carried by the waves to Cyprus. The monastery is home to a collection of important icons and treasures. 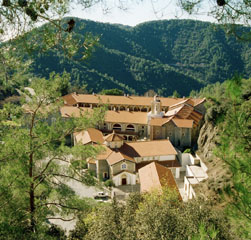 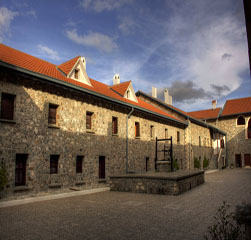 - pick up from your hotel in Paphos 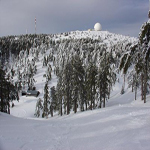 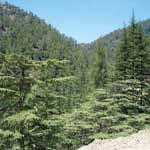