Daytime and evening cruises are purpose built to cater for the tourist industry and are Certified by the Cyprus Bureau of Shipping and the Cyprus Ports Authority,  along with our Professionally  trained and friendly staff we aim to make your cruise with us as pleasurable as possible.  Please feel free to add or read  the comments for each cruise as these will give you more insight to what to expect for your family and you.

From Paphos Harbour to Coral Bay 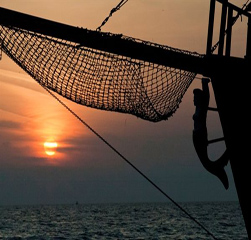 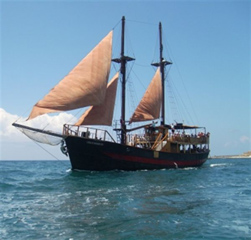 The famous 'Pirate ship of Paphos habour' is or very own Jolly roger, taking its name from the pirate ship in Peter Pan, you will get a chance to meet up with the friendliest of pirates and have a fun cruise for all the family. With our Pirate Day and cruises offering lots of fun and games for the kids and us 'older children' children alike.