Visits to Geroskipou village famous for its sweet delights, further on to Emba village with visit to the local 12th century church. continue to Polemi village for a watch of the ladies handmaking bamboo traditional baskets.  Next stop to Polemi village for a wine tasting and observe the traditional way of life at a house. Further on we stop at to the restored water mill in Kouyouka, to visit the museum. Lastly visit to the village of Kathikas well known for its great vineyards. Wine tasting and tour of village winery. 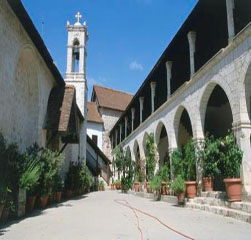 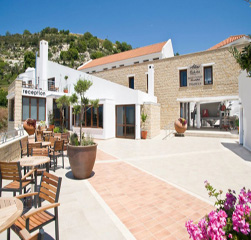 Price to be advised

- pick up from your hotel in Paphos 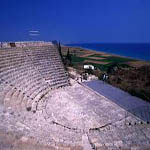 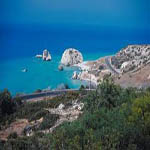 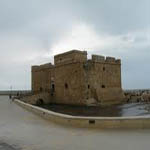