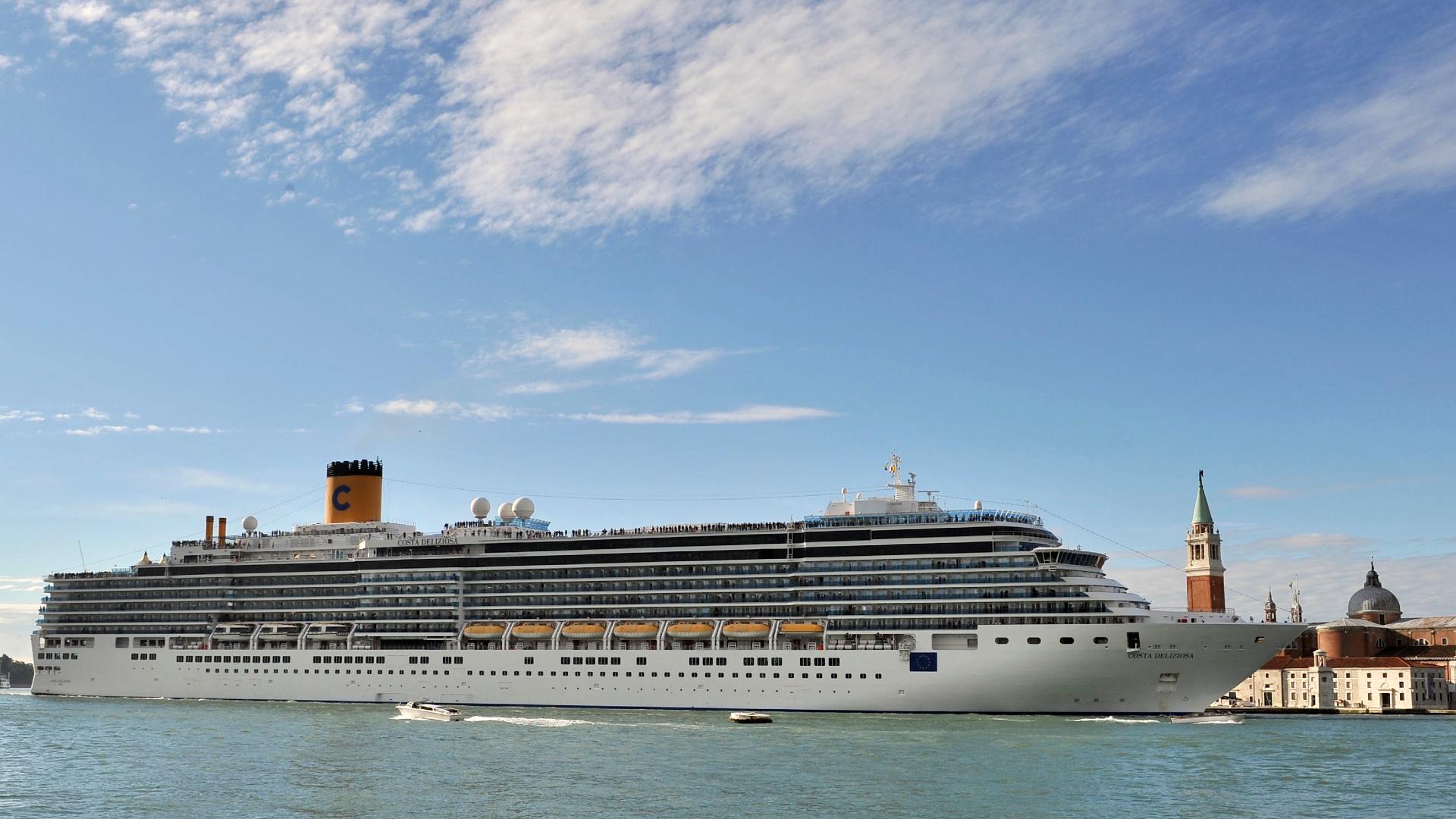 Cruise from Malta with Costa

Your Financial Protection - All Package Holidays organised by Chronos Travel are financially protected. Chronos Travel is an accredited IATA agency, a licensed and bonded Travel Agency with CTO and ACTA which provides consumer protection through the Travel Compensation Scheme. Although some products can be booked via the internet, only booking through a Cyprus accredited licensed / bonded tour operator / travel agency affords you consumer protection. Without a travel agent you are on your own.
© 2021 Chronos Travel Ltd.All Rights Reserved.
Booking Terms & Conditions