Nicosia and Larnaca – every Friday. Day tour from LimassolView all Country Tours >>

Nicosia and Larnaca – Tour from Limassol

Visit Lefkosia (Nicosia)  by driving along the Green Line, the capital’s dividing line. Passing by the newly restored Famagusta Gate, we proceed to the Archbishop’s Palace where we visit St. John’s Cathedral and the Byzantine Museum with its priceless and fascinating collection of icons and paintings. We continue to the old picturesque neighbourhood of “Laiki Yitonia“, where you will have time for lunch and for taking a stroll around the charming and winding alleys lined with shops and galleries.  Time permitting you may visit the Observatory located on Ledra street on the 11th floor of the Shakolas building for a better view of the City.

Don’t forget to take your passport with you if you are interested in crossing the check point to visit the Turkish occupied side.

Next, we will drive to Larnaka, where you will see the magnificent Ayios Lazarus Church – one of the finest examples of Byzantine architecture. On the famous Palm Tree lined sea front known as  Finikoudes Promenade, you will have free time for either swimming, visiting local shops or cafes & restaurants.

Bring your swimming gear and towel!

Note: Bring your passport with you 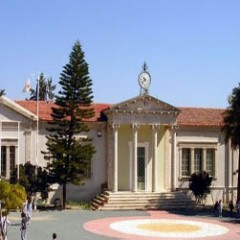 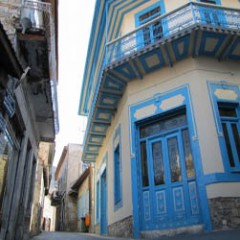 - pick up from your hotel in Limassol

If you would like to proceed with a booking, please go to home page and click on "pay now" to complete details on form and make payment via secure site.  Booking reference for this tour is LCLNLT. You will then be notified by email of your pick up time according to your location in Limassol. 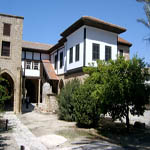 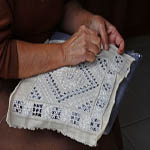 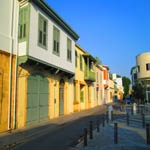 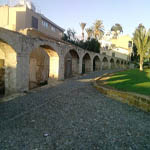 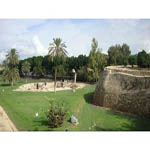